If you want to apply for a marriage license, you have to get the dissolution or annulment of all previous marriages. If one spouse intentionally fails to do this, it results in the crime of bigamy. Bigamy, from french bigamie, from Latin bis, twice, and Greek gamos, marriage is a formal entering into of a marriage while a former one remains undissolved. 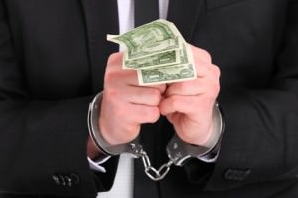 Bigamy is not committed if a prior marriage has been terminated by a divorce or a decree of nullity of marriage. Bigamy is committed when the second marriage ceremony is completed. Only the state in which a second marriage was solemnized will have jurisdiction to charge a person on the offence of bigamy.

In bigamy the multiple marriages are usually kept secret by the bigamist. The bigamist has trouble ending one relationship before starting another. If a spouse is absent and unheard of for five years and not known to be alive, he or she is presumed dead, and remarriage by the other spouse is not bigamous. It is not necessarily a defense to a charge of bigamy that the offending party believed in good faith that he was divorced or that his previous marriage was not lawful.

The Morrill Anti-Bigamy Act (37th United States Congress) was a federal enactment of the United States Congress that was signed into law on July 8, 1862 by President Abraham Lincoln. The act banned bigamy and limited church and non-profit ownership in any territory of the United States to $50,000.The U.S. Supreme Court ruled in 1878 that the polygamy, as originally permitted by the Mormon religion, violated criminal law. Polygamy is when more than two people are in a marriage, but it is still one marriage. 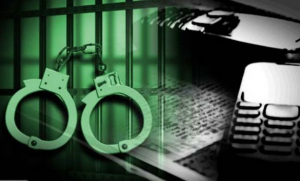 In some states, bigamy is a misdemeanor. In New York, bigamy is a class E felony, punishable with 3 to 4 years in prison.

All marrying couple should be sure that their previous marriage was dissolved, by ordering a notarized copy of the divorce decree from the county clerk’s office. You can report bigamy to the police. The police will make an arrest depending on whether the spouse knowingly married the second person when the first marriage was not terminated. Bigamy can carry legal consequences, If you have been charged with bigamy, you should contact a criminal defense attorney in New York, to discuss your legal rights.