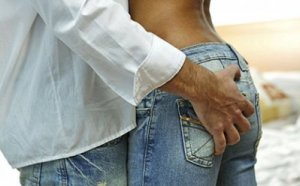 A relatively recent statute, criminalizing “forcible touching”, was added after high-profile incidents at the Puerto Rico Day Parade in which women were allegedly forcibly touched in a degrading manner. In addition to rape, the New York Penal Code has a variety of crimes relating to sexual touching of both adults and children.

A person is guilty of forcible touching when he/she intentionally, and for no legitimate purpose, forcibly touches the sexual or other intimate parts of another person for the purpose of degrading or abusing such person; or for the purpose of gratifying the actor’s sexual desire.

Forcibly touching another includes squeezing, grabbing, pinching, rubbing, or other bodily contact involving the application of some level of pressure to the victim’s sexual or intimate parts.

Forcible touching is a class A misdemeanor, punishable by up to 1 year in jail.

A conviction can result in shame and embarrassment, a criminal record, jail time, and possible registration as a sex offender. 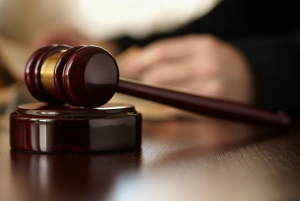 Although this charge is a misdemeanor, it is absolutely critical that this allegation be taken seriously and that anyone facing such a charge consult with an experienced criminal defense lawyer immediately. Most of the lesser sex crimes trigger sex offender registration. As soon as you are questioned about an incident that could lead to a charge of aggravated sexual abuse, you should immediately contact an experienced criminal lawyer.