Last month, Western Energy Services of Durango, Inc. (“WESODI”) agreed to pay $90,000 to settle a lawsuit filed in Federal court by the Equal Employment Opportunity Commission (“EEOC”). The EEOC is the arm of the Federal government that investigates charges of discrimination filed by employees. If the EEOC finds that discrimination has occurred, it can pursue the claim against the employer. If the employer does not wish to settle the administrative case, which the EEOC calls “participate in the conciliation process,” then the EEOC can bring a civil lawsuit against the employer in Federal Court. 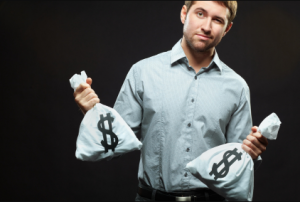 That is what the EEOC did in the case of EEOC v. Western Energy Services of Durango, Inc., 11-cv-00866 PJK-CG [D.N.M.]. The EEOC alleged that WESODI rejected applications for two journeyman linemen in Albuquerque, who were referred to the jobs by their union, solely on the basis of the mens’ age. The men were aged 61 and 72 at the time that they applied, and the charge alleged that the line superintendent specifically stated that the men were rejected for employment due to their age. The Federal Age Discrimination in Employment Act of 1967 (ADEA) prohibits employment discrimination against individuals aged 40 and over. The lawsuit also alleged that men in their mid-twenties were awarded the jobs instead of the older men who had applied.

WESODI did not participate in conciliation or settle the case at the administrative level, so the EEOC filed a Federal lawsuit. Finally the WESODI agreed to pay $90,000 in damages to settle the lawsuit, as well as post its anti-discrimination policy, provide training about anti-discrimination laws to its employees and managers, and make periodic reports to the EEOC. 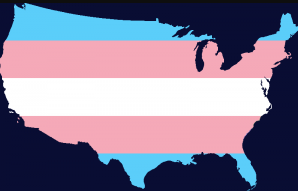 What can employers and employees learn from this recent lawsuit and settlement involving New Mexico employees? For employers, if the EEOC pursues a claim, it usually means there is substantial evidence of discrimination, and its’ probably best to settle the claim early. For employees, this case is an example of one that had strong facts beneficial to the employees’ claims, yet the settlement was still rather small, compared to what some might expect. I often have potential employment law clients who want to sue their employer for millions of dollars. That is just plain not possible in some cases (for instance, Federal law caps the amount of damages that an employee can receive from the employee) and it is also often unrealistic. While legal remedies are available to compensate a wronged employee, settlements or even jury awards are rarely a “windfall” for the employee, even under the best of circumstances.