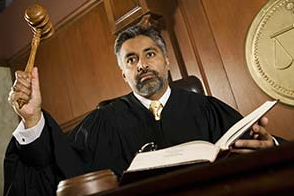 If you abduct someone you will be charged with kidnapping in the second degree.   N.Y. Pen. Law § 135.20.  Abducting someone is defined as restraining a person in a secret place or retraining a person by using or threatening to use deadly physical force.  It is a Class B felony.  Because kidnapping in the second degree is also classified as a violent felony, if you are convicted you will be sentenced to at least 5 years in prison and you could be sentenced to up to 25 years.

You will face the more serious charge of kidnapping in the first degree if you abduct someone and:

Kidnapping in the first degree is a class A-I felony.  N.Y. Pen. Law § 135.20.  If you are convicted you will be sentenced to at least 20 years in prison and you could end up spending the rest of your life in prison. 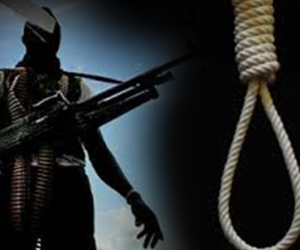 Another crime that is similar to both kidnapping and unlawful imprisonment is custodial interference. You will be charged with custodial interference if you hold a child who is under the age of 16 and who is relative for a protracted period when you had not right to do so.  N.Y. Pen. Law §§ 135.45 and 135.50

A kidnapping charge is very complicated.  Because there is a possibility that you could end up spending years and years in prison if you are convicted, it is important that you are represented by someone with experience successfully representing clients in New York criminal courts who have been charged with serious criminal offenses such as kidnapping.